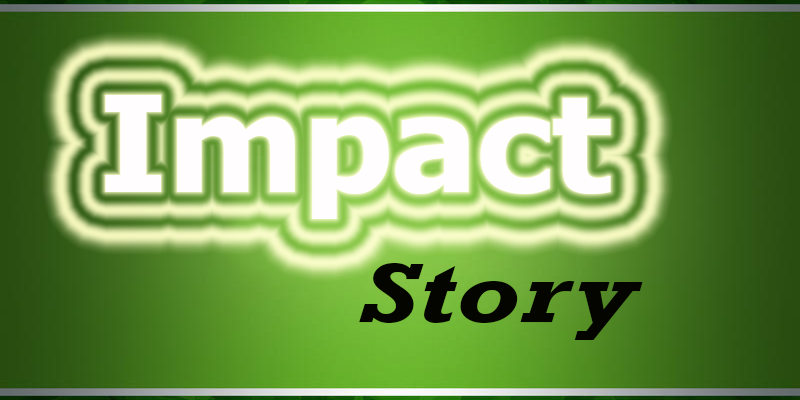 In Kululu sub-county with an estimate population of 37,043 people, tensions have been simmering. High illiteracy and poverty compounded with lack of access to employment and economic opportunities have taken a toll on communities. Indeed, 12.4 % of community members live below the poverty line, with households that have less than two meals a day and 13.8% youth are not in school and not engaged in gainful work. Without hope for a better future, youth have been easy targets of political and religious manipulation. Prevailing features of community relations are religious prejudice, hate speech coupled with verbal abuse.  Muslims don’t want to be associated with Christians, and Christians do not want to be associated with Muslims. This has hampered peaceful co-existence and development in an area which hosts both communities.

Since September 2018, Uganda Joint Christian Council and Muslim Centre for Justice and Law with support from European Union increased collaboration between youth of different faith, using an interfaith approach. They have reached 5106 young men and 3851 young women aged 10 to 24 years directly and 26,871 young people indirectly. Young men and women have engaged in interfaith and intercultural sports events and dialogues, allowing appreciating each other’s diverse backgrounds, values, reducing prejudices and stereotypes.

Today, young people from different communities appreciate and value each other’s cultures and faith more. They are very excited to work hand in hand. As a result, many local interfaith actions have been started by young people:

Visiting Kululu sub-county, the change is palpable – “where there used to be radical actions in silence and cultural and religious intolerance, there is progressive tendency towards collaborative action, through interfaith dialogue, sports, music and entrepreneurship there is relative harmony in the community” District Khadi, Sheik Swaib Alahayi Bamuze says.

Terms of Reference for Development of a new Strategic Plan
May 19, 2021