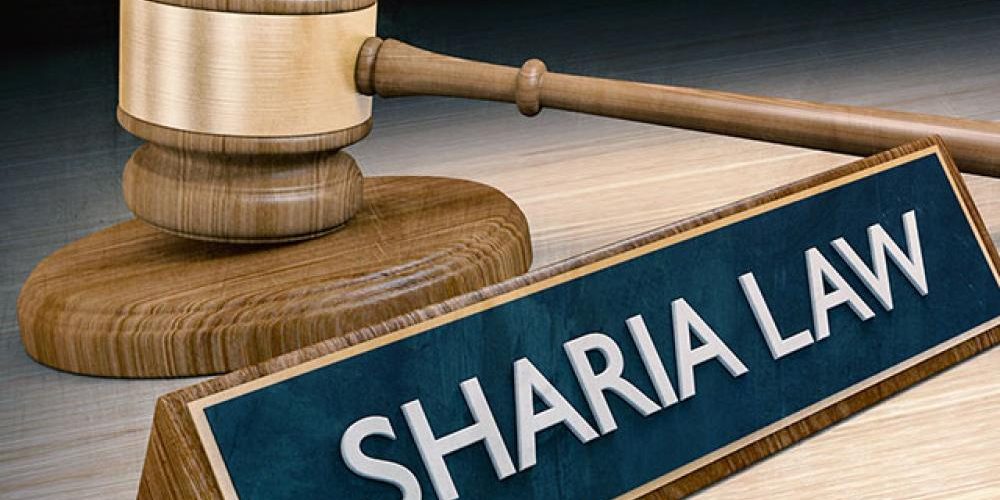 Many Muslims do not report cases to Sharia Courts with concerns over the legality and enforceability of the remedies obtained from the Sharia courts.  Article 129 (1) (d) of the 1995 Constitution provides for establishment of Qadhis courts for matters of marriage, divorce, inheritance and custody for persons professing the Mohammedan faith. Though there is no specific law operationalizing Qadhis courts, Section 2 of the Marriage and Divorce of Muhammedans Act provides that Muslims may handle their marriage and divorce matters in accordance with their customs (Sharia).

In harmonizing the Constitutional position on Sharia courts, His Lordship Hon. Justice B. Kainamura in the case of Sumayiyah Nabawanuka Versus Meddie Makumbi confirmed the legality of Qadhis courts relying on Article 274 of the Constitution which empowers courts to construe existing laws in conformity with the constitution so as to give effect to the provisions of the Constitution. The same reasoning was applied by Hon Justice Moses Mukiibi in Khadra Mohamed Warsame vs. Said Ahmed Mohamed.

There has been a debate on whether Magistrates courts have jurisdiction to handle matters involving Marriage and Divorce of Muslims. The case of Lugoloobi Saidat versus Hajj Lugoloobi, in which Muslim Centre for Justice and Law successfully defended the Saidat settled the legal debate to the effect that Magistrates courts can handle matters involving Muslim personal law but should apply Sharia law.

Uganda’s secular courts have continued to approve sharia law and decisions of Sharia courts. His Lordship Mubiru Stephen in Ayiku versus Lekuru held that the marriage that was conducted under the provisions of the Marriage and Divorce of Muhammedans Act was legal for all intents and purposes since it followed the norms of Sharia. The judge went ahead to elucidate the Sharia law as applicable to marriages n Uganda.

The High court has also recognized the jurisdiction of Sharia courts in matters of inheritance. Her Lordship Eva Luswata in High Court M.A no. 06 of 2014 (decided in 2019) arising from a Sharia court at Iganga;  Kinawa Jamira versus Asuman Bakali upheld a Sharia court ruling which had decided that the applicant is the rightful heir and entitled to vacant possession of the suit land. This case presents a departure from earlier decisions of the High Court that disregarded application of Islamic law in succession matters. This is indicative of progressive appreciation of Sharia court decisions by the mainstream judicial system.

The case of Bakali above represents some of the challenges in the formal justice system. It was filed in 2014 and a ruling was obtained in 2019 without full hearing of parties. According to the study on Justice Needs in Uganda (2016), seeking a speedy and fair remedy, a safe forum to be heard in, being informed and consulted as a victim, and prompt settlement of disputes are the desires of people in their daily lives. These justice needs may not be met by the formal justice system due to case backlog.

Sharia courts can be utilized as an avenue in which Muslims can resolve their disputes promptly. They are fast, cheap and can ably address the justice needs of vulnerable persons. The irony is that even when one opts for a secular court for matters of marriage and divorce, the secular court will apply Sharia law. However, deliberate efforts should be made to address the institutional challenges affecting Sharia Courts with strengthened linkage to the formal justice system.

Terms of Reference for a Uganda National Baseline Consultant
July 23, 2021

Terms of Reference for Development of a new Strategic Plan
May 19, 2021
Pages
Recent Posts