Will ADF suspects get Justice? 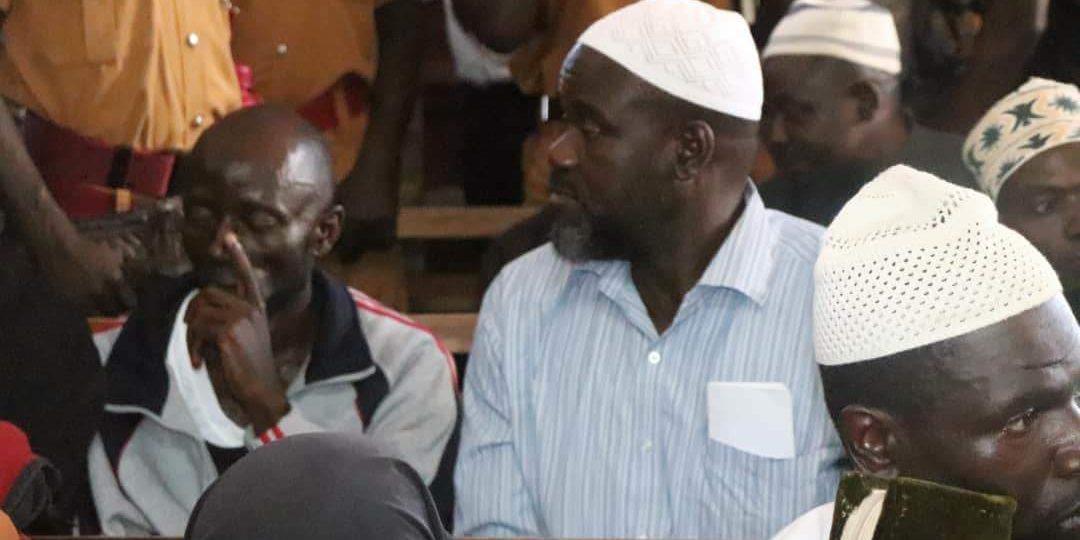 ‘Convicted’ before trial; Will ADF Suspects get justice?

The Justices of the Supreme Court in the case of Susan Kigula versus Attorney General rightly observed that entire process of trial from the arraignment of an accused person to his sentencing is, what constitutes administration of justice. Article 126 (1) of the 1995 Constitution of Uganda is instructive that judicial power is derived from the people and must be exercised in conformity with the law, values, norms and aspirations of the people. The Constitutional court in the Kigula case in interpreting this provision, held that public opinion is relevant in adjudication of disputes between parties.

Media reports is among the known sources of public opinion. The media mirrors what people think and aspire. Since the arrest of Jamil Mukulu and other ADF suspects, the mainstream and social media platforms have been awash with headlines regarding the ‘ADF commander, leader’ and other ‘ADF soldiers’ appearing in court to answer various charges of terrorism but still the question remains will ADF suspects get Justice? 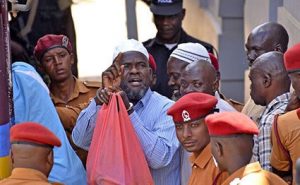 Referring to suspects as ‘rebels’ on trial is contrary to the presumption of innocence guaranteed under Article 28 (3) (a) of the 1995 Constitution of the Republic of Uganda. The media reports will inevitably incline the minds of judicial officers in deciding against the suspects to fulfill the aspirations of the people. The decision confirming the guilt is consistently being made in the court of public opinion (media) which will make it difficult for the trial court to differ.

In administration of justice, it is important to ensure that justice should not be done but must be seen to have been done. The Judiciary being the custodian of justice should pick interest in training court journalists on appropriate ways of reporting court proceedings. When Sheikh Yunus Kamoga and others were arrested for ‘murder of clerics, they were acquitted on the murder charges but the court of public opinion had convicted them before the trial. Just in case Jamil Mukulu and the others are found not guilty of the charges, will the media report, “ADF Rebel leader released by court”?