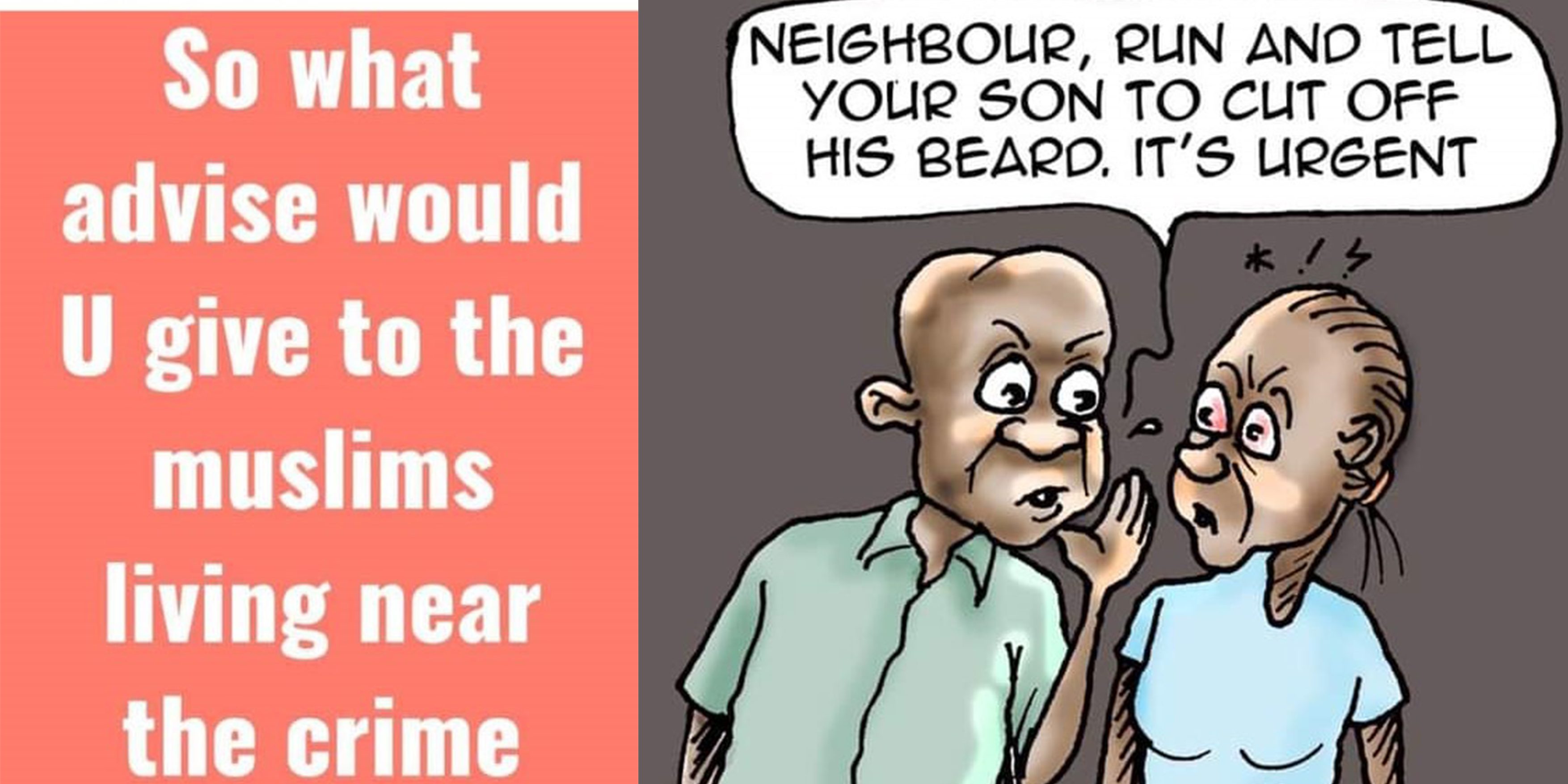 Apart from the commonality of the style of killing, another common aspect related to those killings is the type of suspects often arrested over the years whenever such killings occur.  Save for the attempted murder of Katumba Wamala where no persons have so far been arrested, in the rest of the cases, Muslims have been targeted by security forces and arrested as key suspects in respect of the above murders.

When the court delivered its ruling in 2017, it made no finding of murder against any of the accused, Shk Kamoga, Shk Kawooya, Shk Murta, Shk Fahad Kalungi, Kakande Yusuf, and Sekayanja were convicted over terrorism charges, the rest were acquitted by court after spending over two years on remand. Shk Kamoga and others were later acquitted by court of appeal in 2020. So to date, no one knows who killed the two prominent Muslim clerics.

In 2016, another set of eleven (11) Muslims were arrested in respect of the murder of Major Kiggundu, these were later released on the 26th of February 2021 after the DPP formally withdrew charges that were related to murder and terrorism against them after spending 4 years on remand without trial.

The ongoing Kaweesi murder case has 8 accused persons all of whom are Muslims. They were recently released on bail by the court except for two who are facing separate charges of child trafficking. Like in the rest of the cases, these are also charged with terrorism as one of the counts.

It has now almost become a norm, that whenever a high-profile murder occurs in the city where killing is carried out by boda boda men in broad daylight, the Police targets members from the Muslim community especially those associated with the Tablig Community who are quickly charged with terrorism alongside other charges.

On 1st June 2021, immediately after the attempted murder of General Katumba Wamala, social media was awash with jokes contained in messages and video clips calling upon certain category Muslims to go in hiding or cut off their beards in order to save themselves from being arrested. Such social media responses are a strong affirmation of how the arrest of Muslims has now been normalized and a notorious social norm whenever a high-profile murder occurs in the city.

Such normalization should not be taken for granted and must be condemned, rejected by every right-thinking member of society. It is discriminatory, derogatory and carries with it a lot of social stigma within the Muslim community, deepens their marginalization, and affects their rights to self-realization, personal security, and religious freedom. This state of affairs has deepened islamophobia in Uganda.

It is now time for the Ugandan security forces to rethink their approach whenever such murders occur in our country. It is quite evident that whenever such murders occur, they are treated as “terrorists in nature” which crime is associated with the Muslim faith. At least this is the only obvious reason we can give for the rampant and continuous arrest of Muslims.  It now seems an institutionalized policy that whenever there is a terrorist threat, the usual culprits should be Muslims.

To date, no person has ever been convicted of the murder of the innocent Ugandans above mentioned. No single report has ever been produced in respect of those murders. It is time for all responsible organs of state and state agencies to do their work in the best interest of all Ugandans without any form of discrimination. Until investigations lead to convictions, Ugandans and the Muslim will continue asking “Who kills High profile persons including Muslim clerics?”