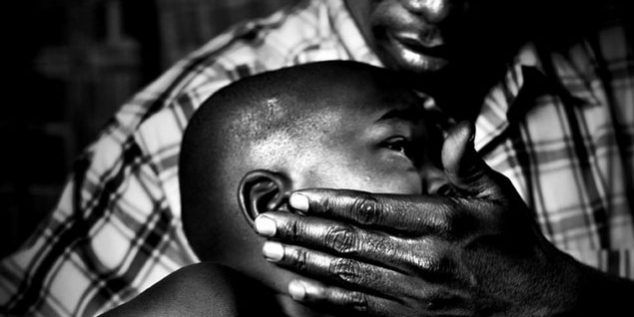 Child sacrifice in Uganda is a phenomenon that has embedded itself within traditional customs yet bears no genuine connection to local culture. The appeal to “cultural beliefs” is actually an excuse used by witchdoctors to justify their crimes. The government of Uganda has ratified a number of instruments (Convention on the rights of a child and African Charter on the rights and welfare of the child) where it has an obligation to protect the rights of a child including right to life, freedom from cruel and degrading treatment. 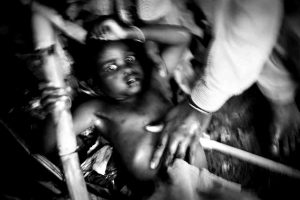 There are three pieces of legislation currently governing child sacrifice in Uganda. In 2016, an amendment to the Children’s Act was passed. Under section 10 it protects children from violence and provides a right to access child protection services. This development specifically prohibits child sacrifice, trafficking, sexual exploitation and female genital mutilation. It also ensures a service for children who have been victims and sets a mandatory structure for reporting abuse.

The October 2009 Prevention of Trafficking in Persons Act; prohibits trafficking of persons for the use of body parts.

Prior to this there was only the Witchcraft Act  which has ambiguous provisions makes it hard to charge anyone using this Act. In addition, Child sacrifice is not specifically mentioned in the Act and most of the culprits are charged with murder.