Let us Preach Tolerance not Revenge 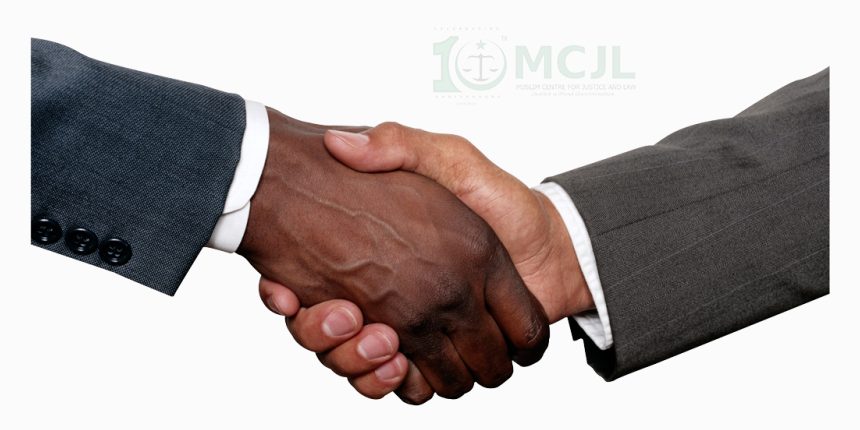 On 16th October,2020, the world witnessed the gruesome murder of Samuel Patty, a teacher of civics in France by Anzolov, an 18-year-old Muslim who claimed to be revenging against Patty’s disrespect for the prophet (SAW). Patty had used cartoons which he claimed were for the Prophet Muhammad (PBUH) in a freedom of speech class. The President of France treated the attack as an Islamic terrorism incident and launched a cracked down on mosques.  Arising from the incident, many countries and persons have had mixed reactions about the incidents including boycotting of French goods, social media campaigns against islamophobia, public demonstrations among other messages of discontent.

It is important to appreciate that a life was lost in a terrorist act and the perpetrator claimed to have done the act in protection of the prophet (SAW). As mankind, this act should be condemned in all aspects since Islam as a religion does not condone such terrorist practices. The world should join hands in condemning, preventing and fighting acts of terrorism in all their manifestations since terrorism does not have a religious attribute.

Tolerance and patience are core principles in Islam without which a Muslim cannot attain belief. A number of narrations report the Prophet SAW prayed for his oppressors even those who caused physical injuries to him. (Bukhari 6530, Hibban 985, Muslim 1792). In another tradition, the tribe of Al-Taif mocked and pelted the Prophet (PBUH) with stones to the extent that blood socked his shoes. Allah sent the Angel with a choice that if he desired, the mountains could overturn against the oppressors. The Prophet (SAW) declined the request saying; “No I rather hope that Allah will bring from their descendants people who will worship Allah alone without associating partners with him (Bukhari :3059). The other tradition reports how the prophet let go a man who provocatively urinated in the mosque and how he visited a woman who continuously blocked his path with human dung. 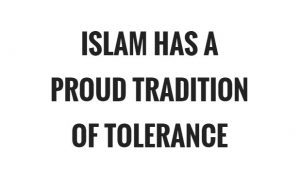 From the above traditions, it is clear the prophet (SAW) and Islam do not permit any form of killing as a solution even when they are under direct attack and provocation. Without determining the magnitude of the provocation, we should believe that no person faced challenges in propagation of Islam as the prophet (SAW) did and no one can portend to love Islam than the prophet (SAW). The Muslims are followers of prophet Mohammad (SAW) and practice Islam within prescribed beyond which a person a transgressor.

As we condemn acts of terrorism, we should equally strongly condemn hate speech and all attempts that affect peaceful co -existence. Supporting those who disrespect the sanctity of the Muslim religion is a threat to peace. Those doing acts of terrorism in the guise of Islam are doing the acts on their own frolic and the entire Muslim fraternity should not be dragged into the battle. The collective innuendos against the Muslim fraternity have affected many innocent Muslims and fuelled discontent.  We should preach messages of tolerance and use civic means to express our dissatisfaction both against those who disrespect the religion of Islam and those who promote hate speech against Islam.

The events in France show the far reaching consequences of lack of tolerance which has led to breach of diplomatic ties by some countries. Uganda was borne from religious wars of 1888 were lives were lost, and religion shaped the Uganda we leave now with Muslim minority. The state should invest in tolerance campaigns to avoid the catastrophic consequences that come with lack of tolerance.