Covid19 May Not Help You Escape Contractual Liability 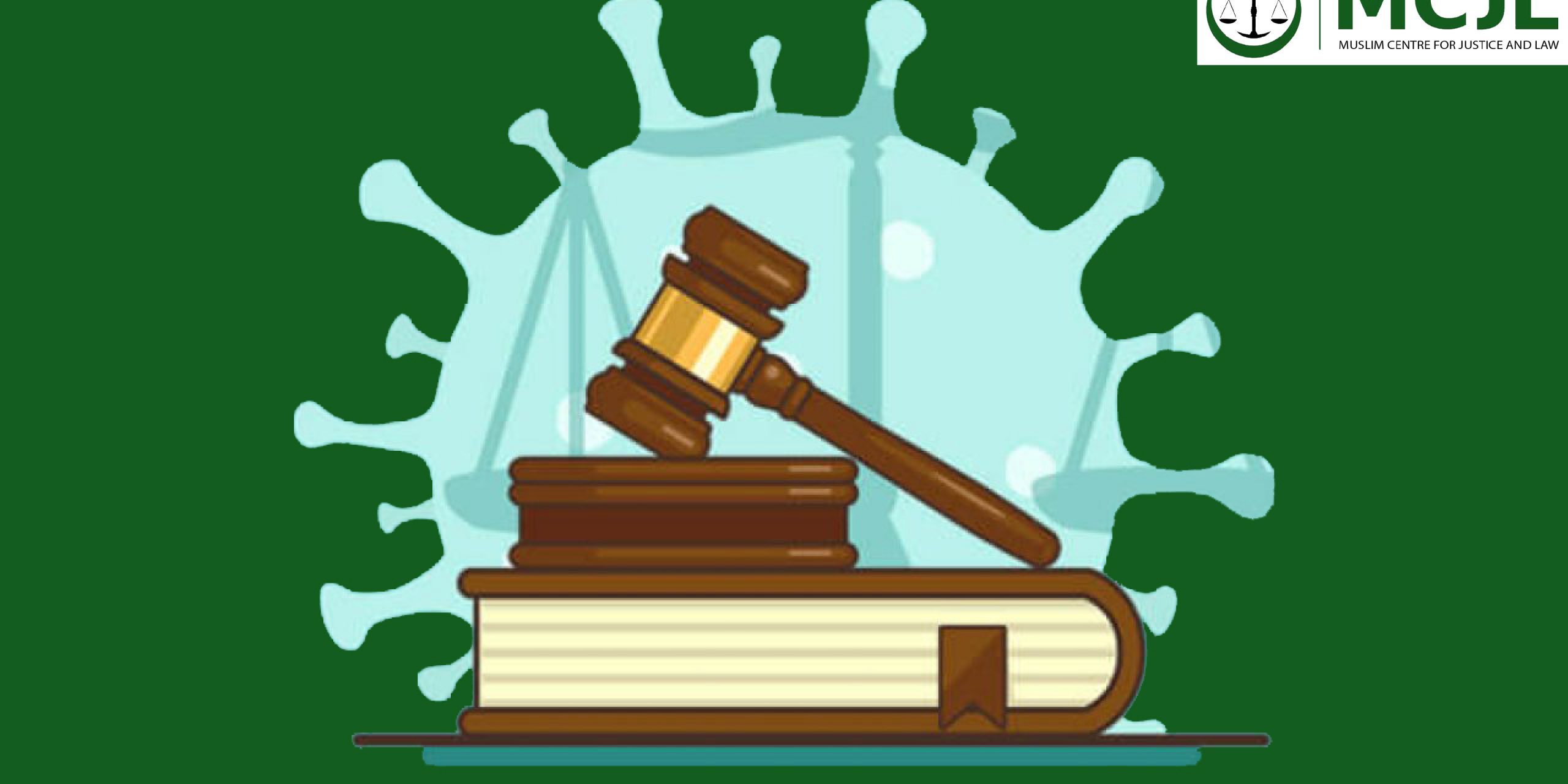 There are 4 known ways of discharging a contract or freeing mutual obligations of parties to a contract.  A contract may be discharged by performance where parties fulfil their respective obligations, by express agreement where parties consent to terminate a contract, by frustration where an event occurs that makes performance impossible or breach where one party fails to perform his/her obligations which entitles the innocent party to damages/compensation.

With the outbreak of Covid19, several people have inquired whether they are liable to perform their obligations under contracts that were directly and substantially affected by the Covid19 pandemic. It cannot be denied that Covid 19 is an event not anticipated by parties that affected performance of many a contracts. What is however grey is whether parties to a contract can avoid performance by invoking the doctrine of frustration or a general force majeure clause in a contract.

A mere hardship in performing a contract does not amount to frustration and there is nothing in law like frustration of contract in piecemeal or for a given period of time. If a contract is frustrated, it simply comes to an end.  In this vein, employers cannot hide under the frustration veil to deny payment of staff salaries in subsistence of employment contracts, tenants cannot decline to pay rent while contending that there is still a tenancy agreement nor can a borrower avoid liability while acknowledging continuation of the loan agreement with the bank.

Section 66(2) of the Contracts Act, 2010 departs from the general rule in the doctrine of frustration and stipulates that Any sum paid or payable to a party under a contract before the frustrating event (in this case Covid 19) shall, in the case of the sum paid, be recoverable from the party as money received by that party for his or her use and in the case of any sum payable, cease to be payable.

The illustration of the above provision is that if a party paid you to deliver goods and the same were not delivered due to Covid19, a party who paid is allowed to recover his money from you since the law does not permit unjust enrichment. In the event of any expenses or dispute, the subsequent provisions in section 66 refer the aggrieved party to courts of law for determination of the quantum to be refunded. Further, frustration/ force majeure does not apply to obligations that arose before the frustrating event.

Where therefore can a defaulting party get a remedy? I am of a view that the aggrieved party can utilize mediation or seek redress in equity through filing an action in courts of law for orders of variation.  The other solution may be an Executive intervention through fiscal reforms and direct financial support to aggrieved vulnerable persons and limping SMEs.  Otherwise, Covid19 may not be a shield against contractual liability as the law stands.